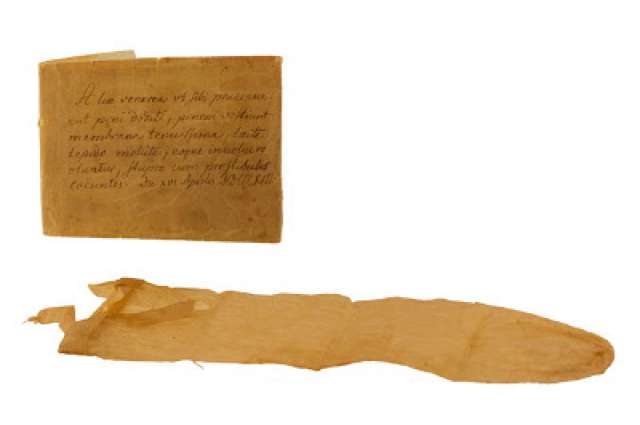 If you were alive in 1836, chances are you were pretty bummed out. There were no Yoga pants or female Jello-wrestling events. Style wasn’t at the height of comfort by any means. There was no air conditioning, so everyone pretty much smelled like a ripe ass on a foot. True happiness in those times must’ve seemed like a cruel myth. The condoms weren’t anything to smile about either. They were made of vulcanized rubber, fitted by a doctor and were made to be reused. There was no such thing as a dishwasher in those days, so puttin’ your manhood in one of those things after it had been used a couple of times was probably similar to when Indiana Jones had to put his hand in that bug infested shaft in ‘The Temple of Doom.’